Putting the pro in pro tier 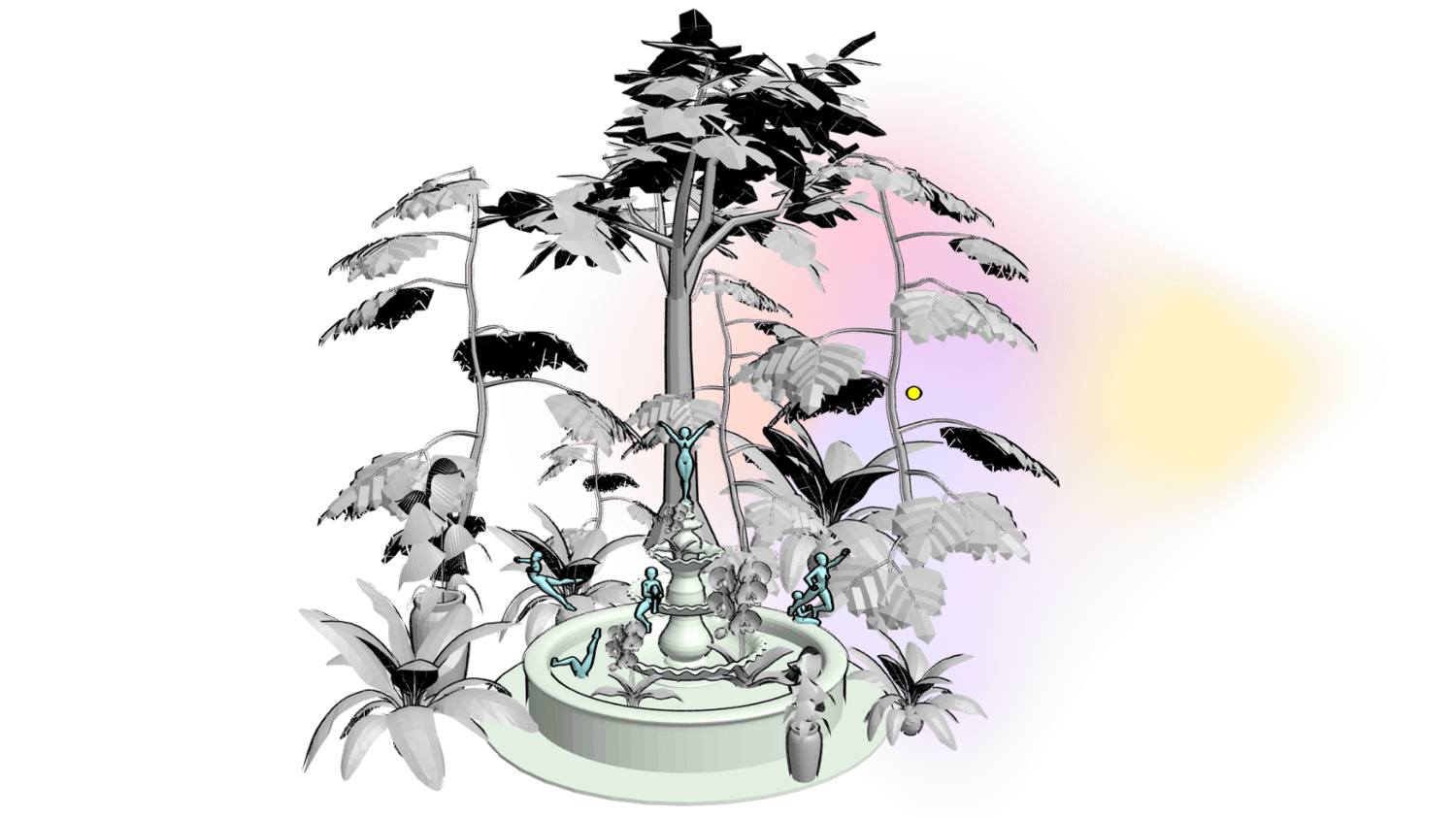 Tucked away in a secret garden, six fairies gather to frolic and flutter and eat little children. It takes them a while but they get there eventually don’t stress. 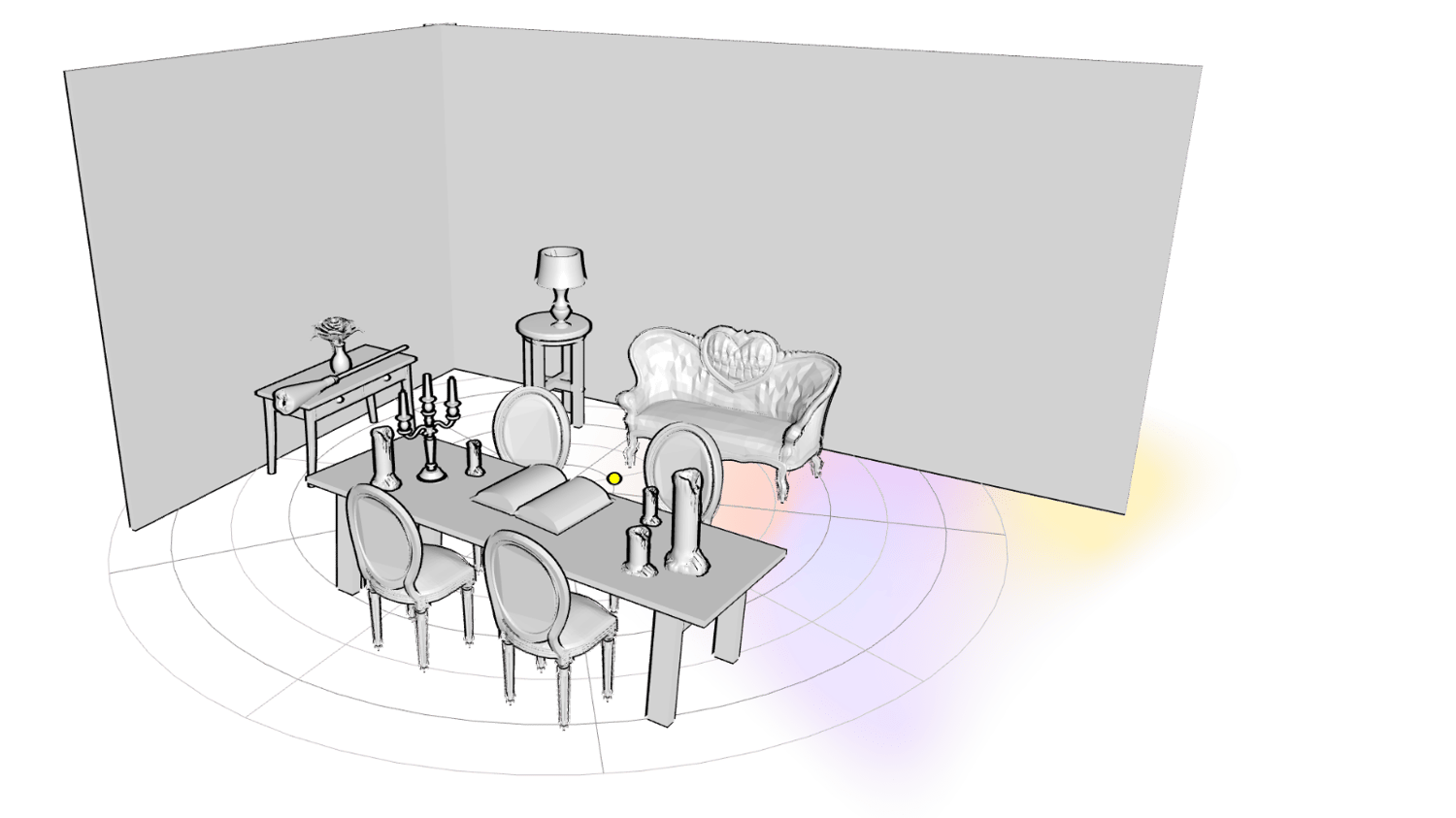 It was rumoured that Séancé Knowles made an appearance at dinner. 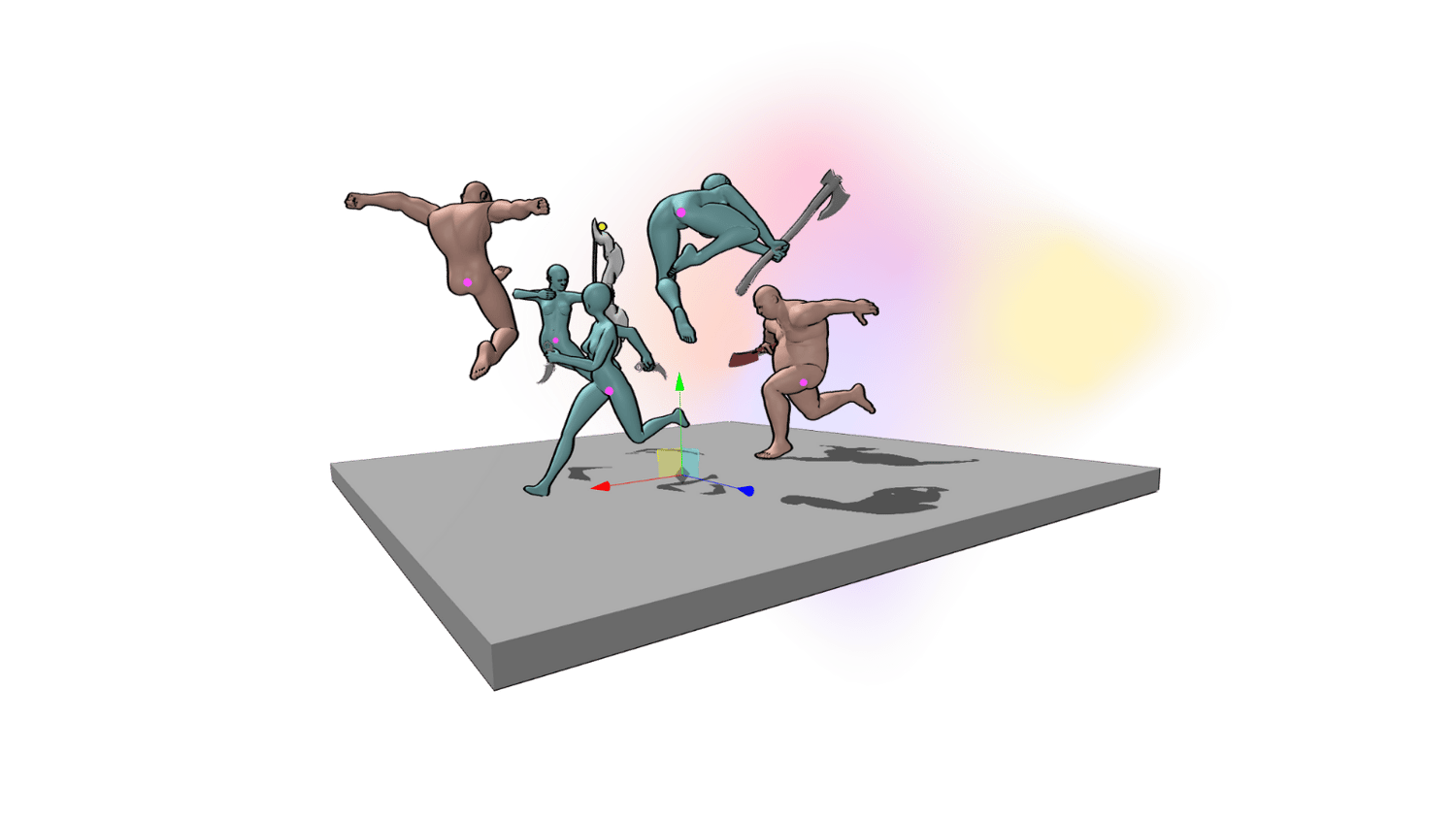 It’s pretty safe to say that when you’re being chased by a big ol’ dude with a cleaver, you should run in the other direction. 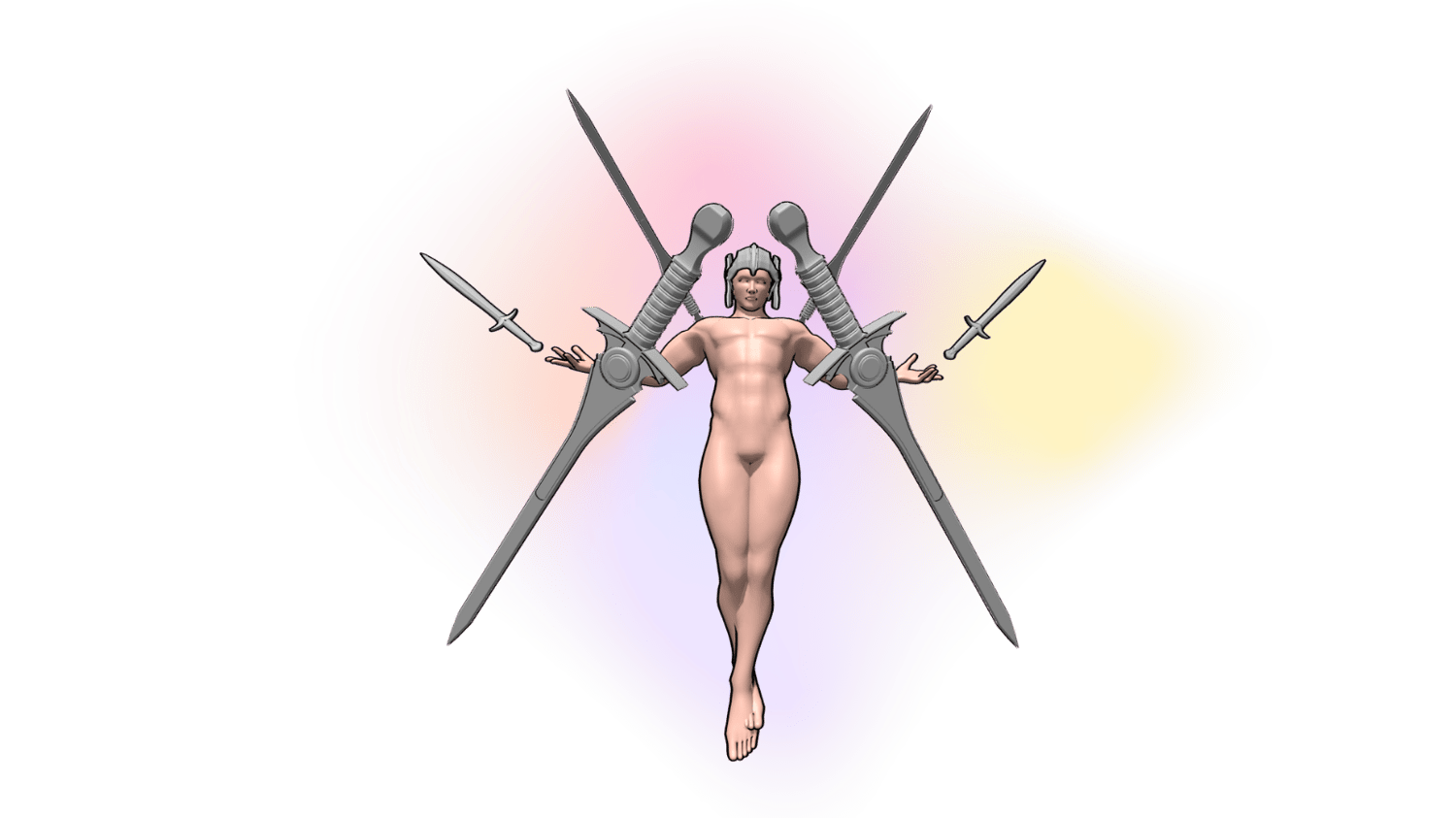 God of war who likes long walks on the beach and sunsets. 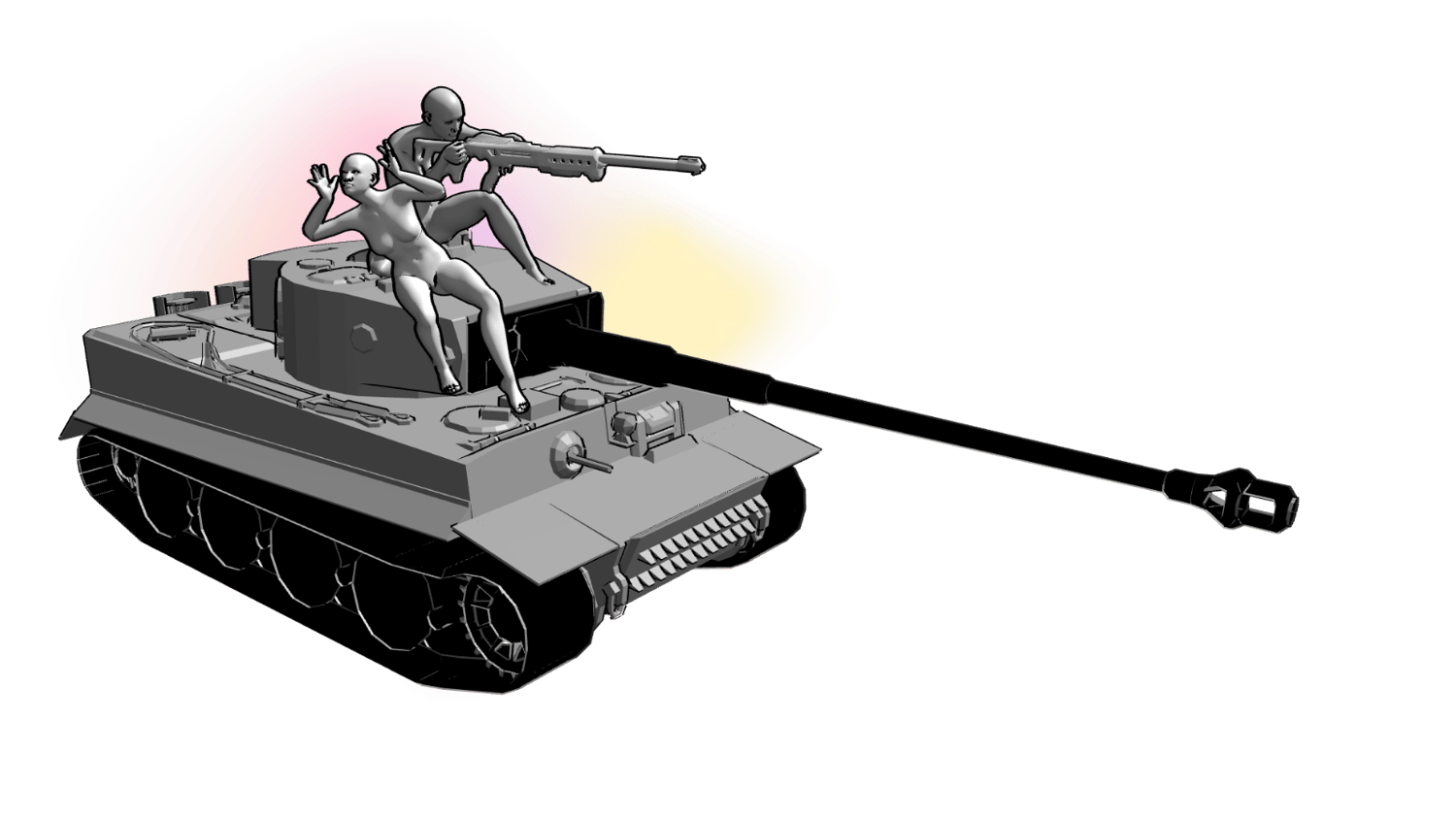 Tanks are known for their subtlety. 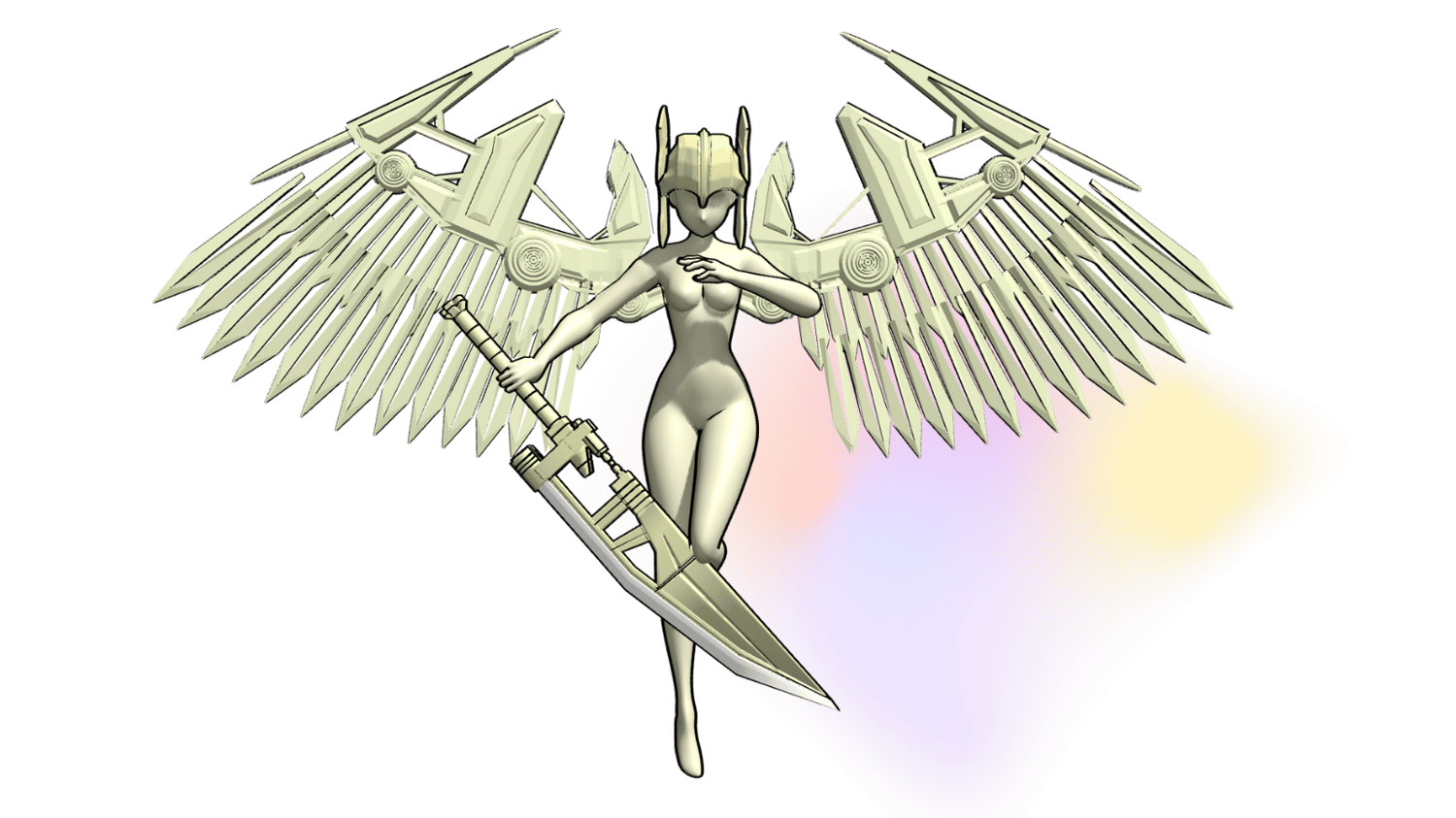 She has a razor-sharp wit apparently. 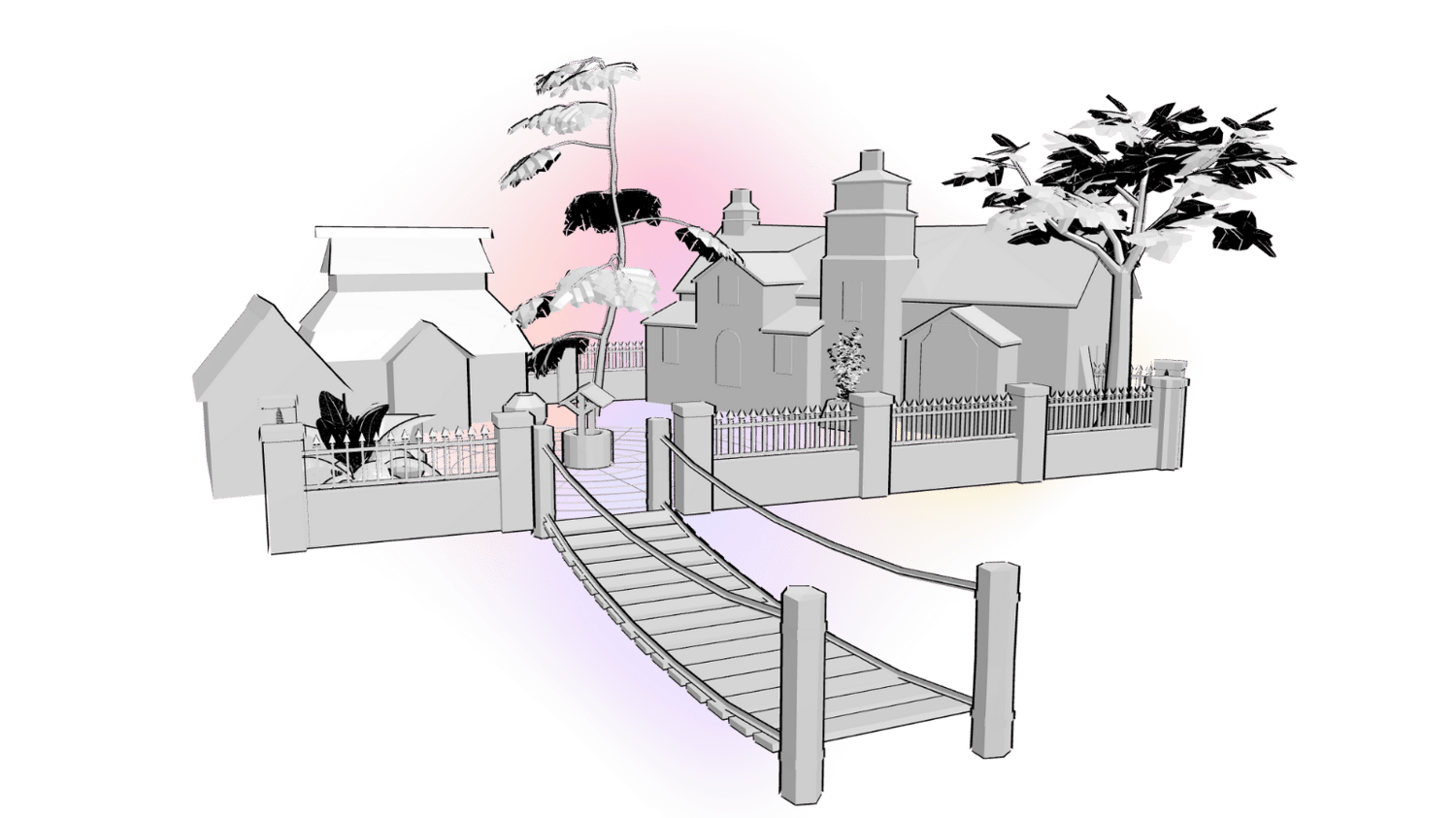 Build a bridge and get over it. 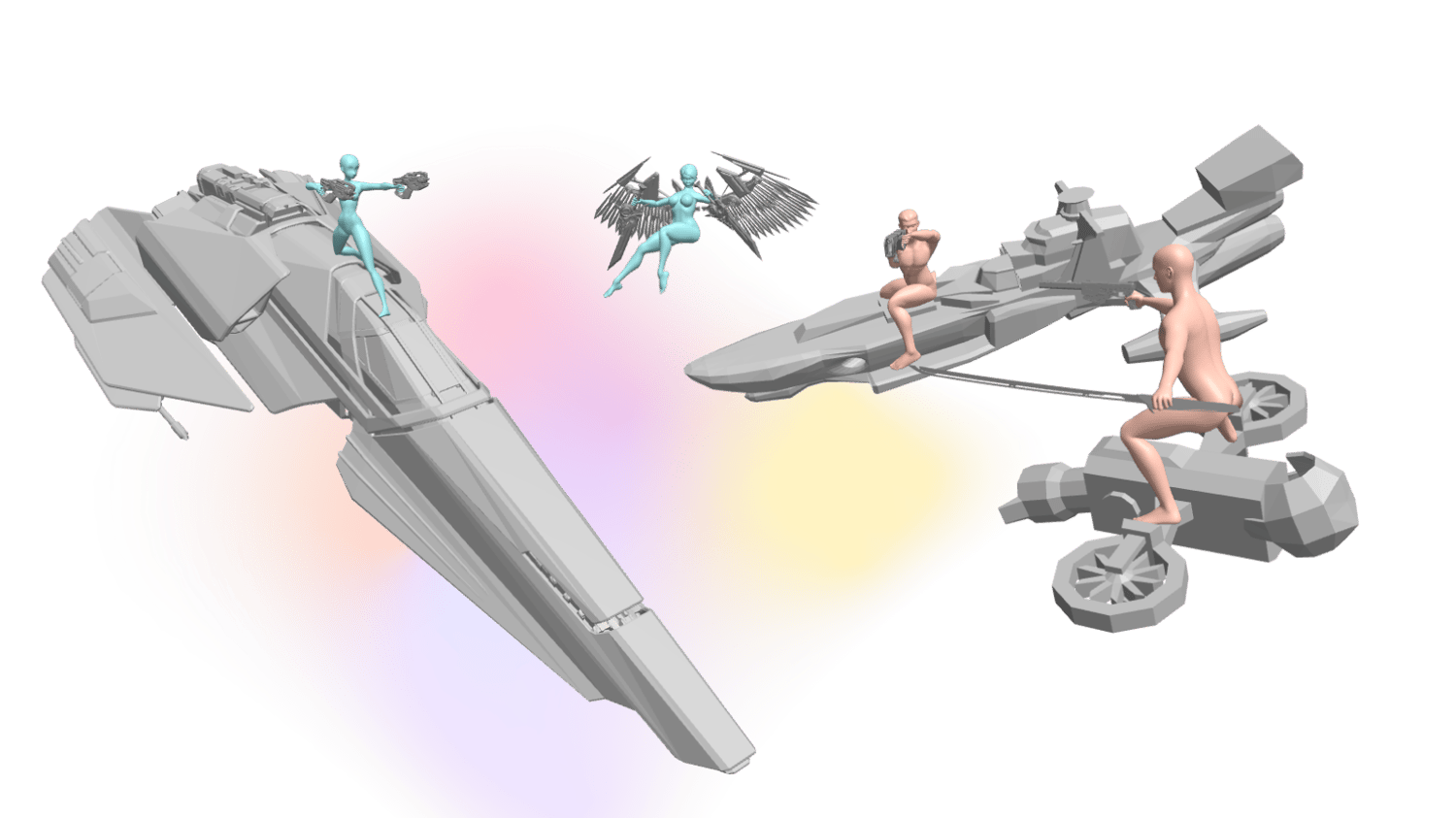 The best way to settle a traffic jam in space is with guns, obviously. 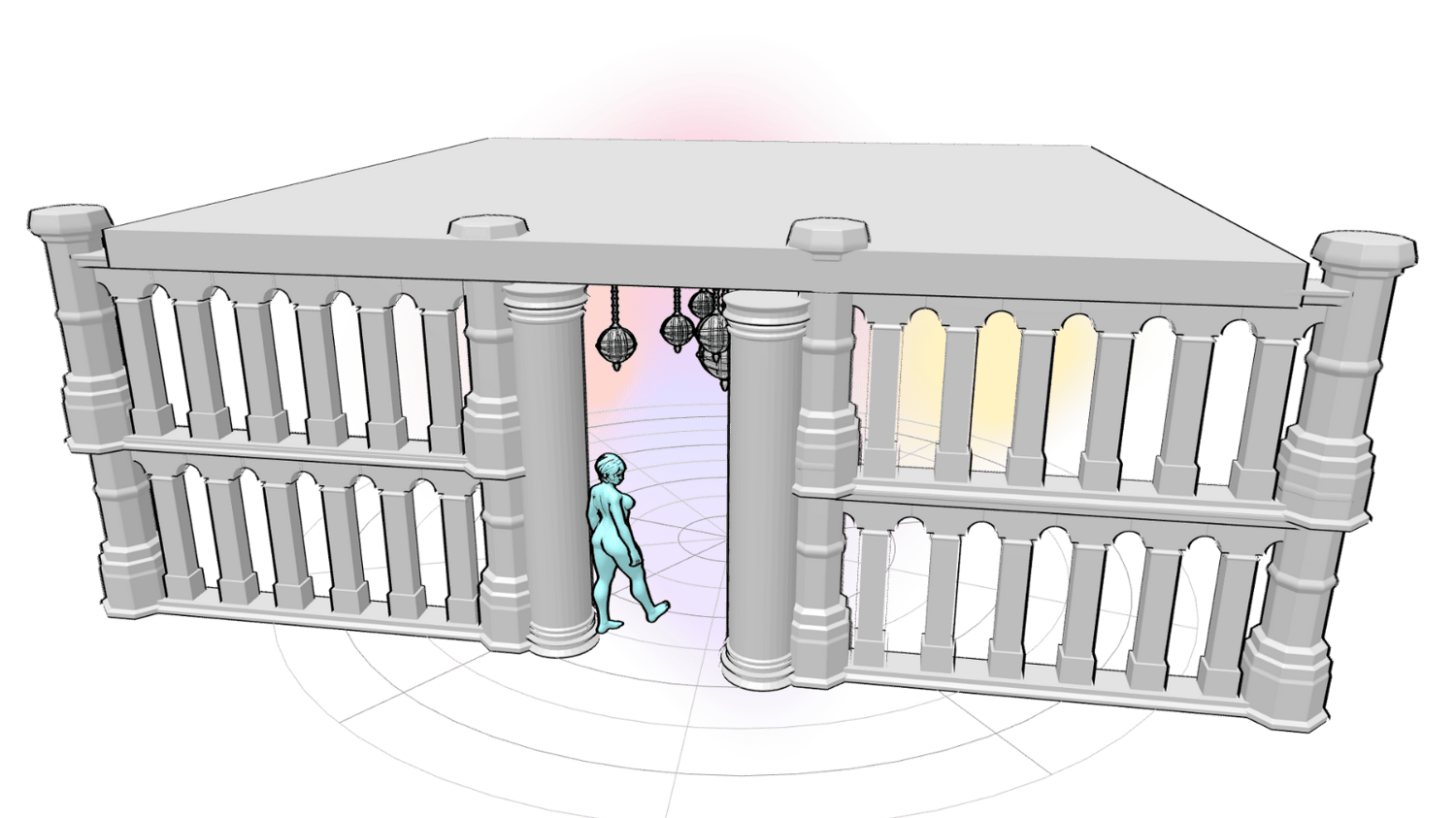 How many tomb raiders does it take to raid a tomb?